Ever since Apple released the iPad Air a few years ago with its new ability to multitask, I went out and immediately got one. Since then, my dream ultimate dream has been to work remotely using only my iPad Pro and the accessories that make it more than a tablet. As of now, I have it paired with Logitech’s Create case, and I went with this over Apple’s Smart Keyboard because the keys felt better, there was a slot for my Apple Pencil, and I could type just as fast as I can on my MacBook Pro. So when Apple announced the new iPad Pro with hardware improvements, screen size increase from 9.7 inches to 10.5 inches, and new and improved multitasking features, I naturally freaked out (just a little bit).

This could be useful if you don’t want to break your workflow by constantly going to the Home Screen and searching for the app you want to open. Changing apps is just as easy as it is on a laptop. Along with the new Dock, iOS 11 also has a new app switcher mode, which should also be familiar to macOS users. Not only does it save a bunch of your recently used app states (along with Split View and Slide Over configurations), you also have quick access to Control Center. 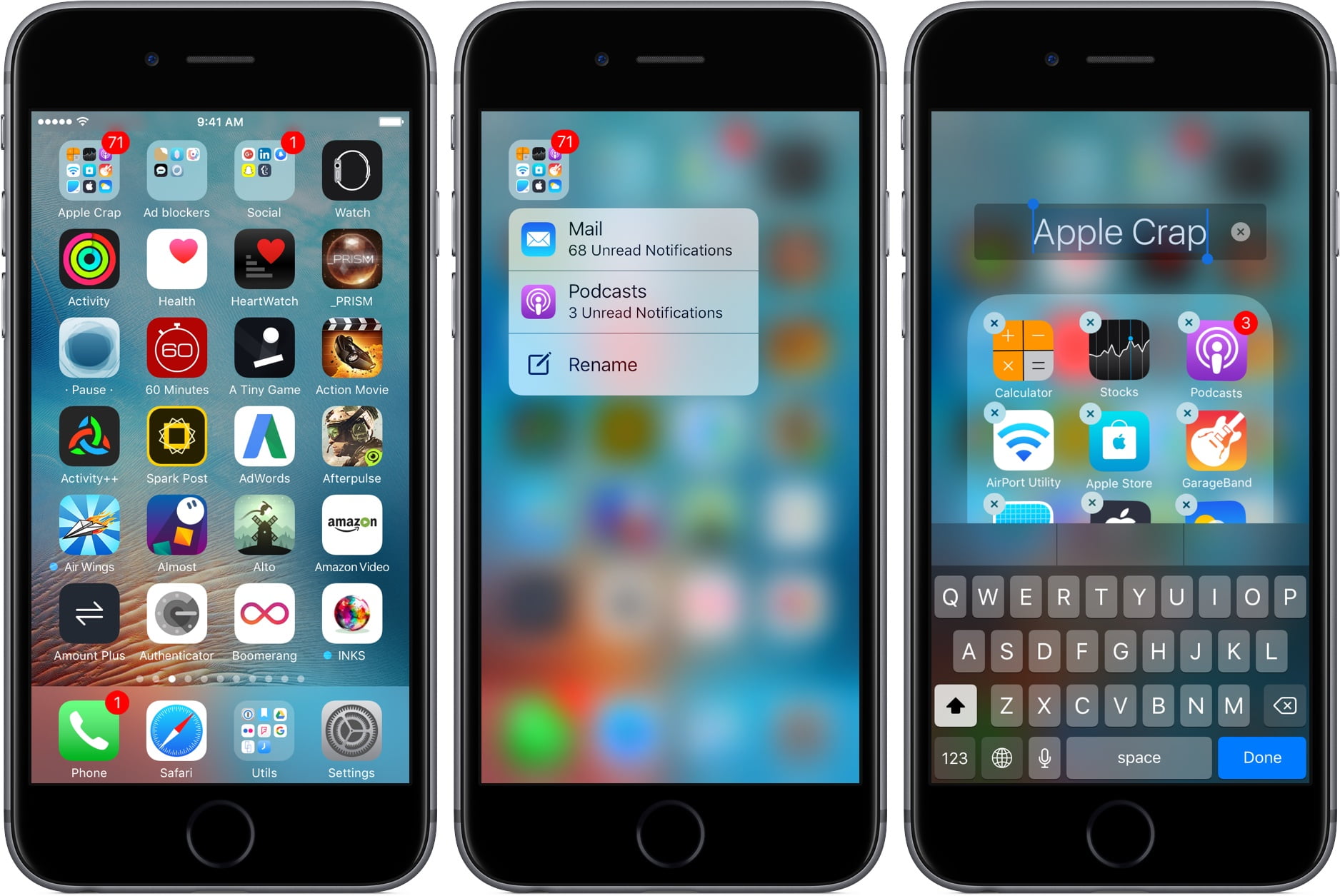 I’m surprised it’s taken this long for Apple to implement Drag and Drop on the iPad. This is necessary when dealing with a touchscreen, especially when there isn’t a trackpad or mouse. The new feature lets you drag files and photos between apps in pretty much every configuration you can imagine.

Apple finally integrated a universal file system called Files (which takes the iCloud Drive app). What this does is aggregates all the files on your iPad into one app. It can also pull in third-party cloud systems such as Box, Dropbox, OneDrive, Google Drive, etc., making everything searchable. This makes everything easier to find, so you don’t have to go through different apps looking for a particular document. Again, this is a huge step forward for making iOS feel more like a traditional operating system.

This will help many people have a truly portable travel device (depending on your needs) without having to lug around a MacBook Pro, which is three times the weight of a 10.5-inch iPad Pro. Apple also improved the refresh rate to 120Hz, meaning smoother animations and lower latency when using an Apple Pencil.