We are now into 2012, Reality Crazy, and your old computer just quit. Do you fix it or buy a new computer? If the computer is 5 years old or older, buying a new computer is the better strategy. Many computers manufactured 5 to 9 years ago have hardware components that fail to mandate replacement of the computer. Please read on to understand how to buy the best computer for your needs.

The first decisions to make in buying a new computer are fundamental. By answering these questions, you determine your basic purchase strategy:

2. Next, determine the computer type (or style) that works best for you. The types of computers are desktop, laptop, and tablet. These types of computers differ in size, portability, and functionality. Desktop computers are the least portable. They are good for using multiple displays and heavy workloads. Laptops vary in size and portability. The big ones have a 17-inch display, making them luggable for occasional trips. Big laptops have most of the capabilities of a desktop, but the computing horsepower is lower than a desktop to conserve laptop battery power. Similarly, the display is smaller with lower resolution than displays used with desktop computers. Tablet computers are the most portable. They can do a lot, but with a much smaller display. The tablets are a powerful, portable information tool that is one step above a smartphone.

The market for Apple computers is tightly controlled. This means that Apple computers work very well with few problems. They are seldom attacked by malicious software. Everything an enthusiastic Apple owner says about their Apple is true. They are also beautiful-looking computers. The downside is that they are expensive. When an Apple does malfunction, you have a big problem. If the Apple computer is under warranty, then you schedule a visit to the Apple store and wait in line to get it fixed. Also, you pay a lot for the repair.

4. The final question is: What computer manufacturer do you like? Each manufacturer has its approach to selling computers. I prefer manufacturers that do not add fancy frills beyond the basics that come with Windows or the computer operating system. Most of the frills try to sell you something, provide functions that are redundant with the operating system, occupy screen space getting in the way of what you are doing, and overload and slow down the computer. For example, HP computers are like Big MACs; they taste great but come with many software fats.

Lenovo computers are like a bank vault. They secure your data but are miserable to fix because of the security. It seems that all computers come with an annoying “dock” or application launcher. It takes up a lot of screen space and really adds little beyond what Windows itself provides. It is always cheaper to purchase a package than to build a custom computer. Purchasing custom computer parts is always more expensive than buying a packaged system from a manufacturer because the manufacturers purchase computer components in such high volume.

Once your basic strategy is determined, then it is time to find a computer. The approach here is to use the Internet to perform the initial shopping and then go to the store to make the final decision and purchase. Please go to the website of a computer retailer near you, such as Best Buy or Staples. Search their site based on a computer’s type (or style) that works best for you. The site should produce a list of computers from which to choose. Sort them by “Best Selling” and check the “Customer Reviews.” Please determine how the price compares to your budget. Most retail store sites permit comparing the features of three computers side by side. Carefully select three computers for comparison. 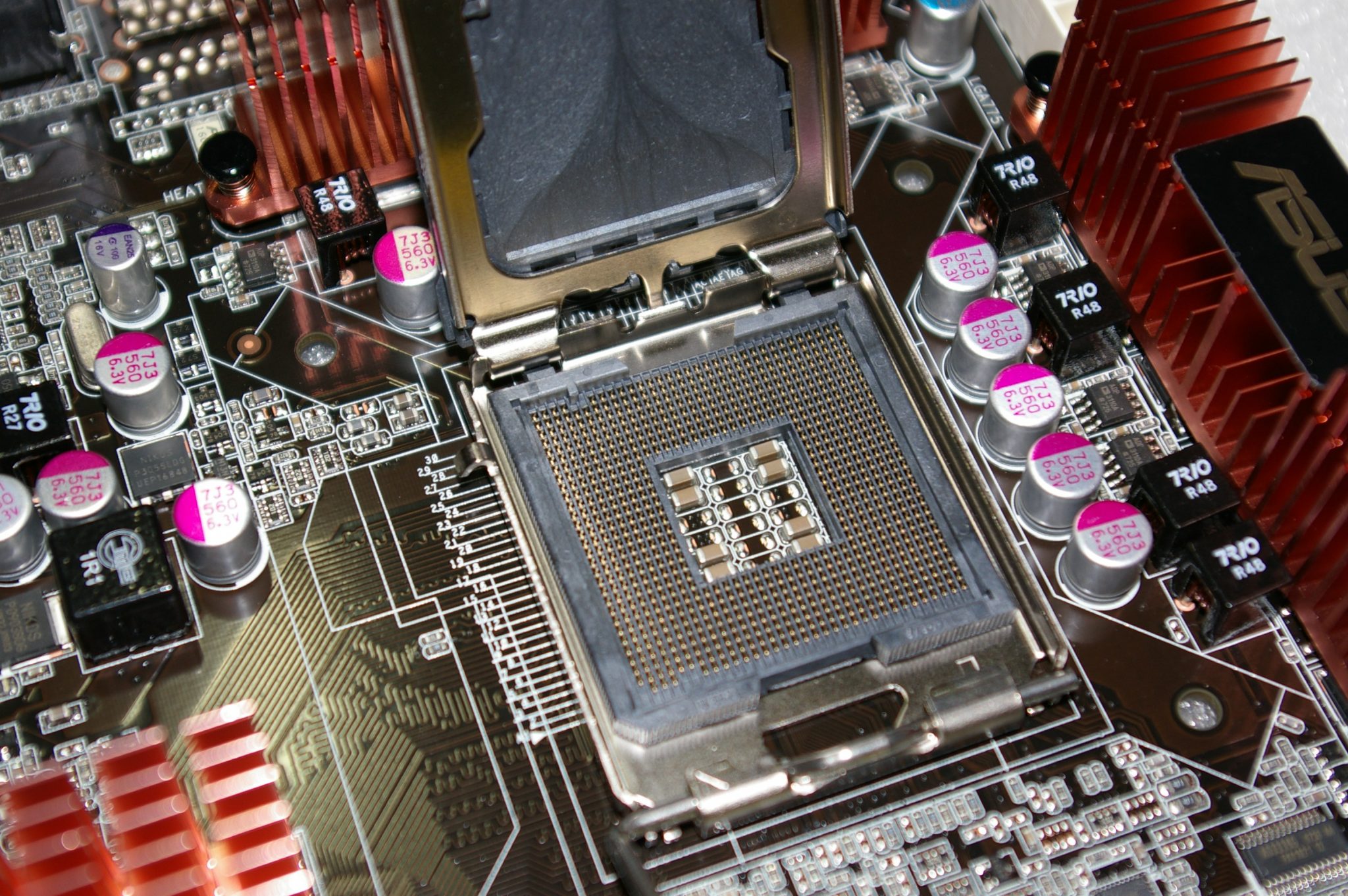 The Windows Performance Index is not mentioned in any advertising, to my knowledge. It is found on Windows 7 computers by opening START, clicking the right mouse button on the COMPUTER menu selection, and then selecting PROPERTIES from the drop-down menu that appears. To see Windows Performance Index, you would need to have a store sales person fire up the computer and help you view it.

Apple computers usually have hardware that operates at slower speeds and has smaller capacities than Windows computers. The Apple computers perform as well as or better than their Windows competitors because they use a different and tightly controlled operating system. The software interaction with the hardware makes up for the slower Apple hardware.

The final comparison area is on display. Monitors today use Light Emitting Diode (LED) backlighting. The LEDs use little power and should last seemingly forever. Monitor physical size contributes to visibility. A character on a 14-inch monitor is smaller than the same character on a 24-inch monitor. The bigger monitor images are more easily viewed. Monitors’ resolution is expressed in horizontal by vertical dots or pixels. Typically they are something like 1600 by 900 dots. Monitors with a larger number of dots of vertical resolution have a better display. Often monitors will be advertised as 1080p. The 1080p resolution is 1080 dots of vertical resolution with each line refreshed on each scan cycle. On a 1600 by 1200 monitor, you can see a full 8.5 by 11-inch page when it is viewed at full size or 100% zoom. Monitors with 900 dots vertical resolution often cut off the bottom of the page when it is viewed at full size.

The final bit of wisdom to consider in purchasing a new computer is not to purchase the most expensive computer. Here is why. A client asked me to get him a computer. At the Dell website, I configured a computer with what seemed to be modest features. This computer cost $3,000. At Costco, they offered a computer package that had somewhat lower performance features for under $1,000. If the client purchased a new $1,000 computer every year for three years, he would have a better computer than if he purchased the $3,000 Dell computer at the end of three years. Only purchase the most expensive computer if you must absolutely have the features and performance it provides. Otherwise, stay with more moderately priced computers and purchase them more often. Buying two $400 computers is better than going for a single $800 computer in the long run.