When computers fail Page Design Shop, we are helpless. Sometimes the failure is due to a virus attack. However, other hardware failures could be the source of the problem. With new computers, some simple hardware component replacements fix ailing computers. These are simple replacements that literally anyone can do with a screwdriver and patience. The failed component to replace is the power supply, the hard disk drive, or a failed CD or DVD drive. This article helps you determine the source of the computer failure so that if it is a simple problem, you could repair your computer. Alternatively, you would know when to have a professional help you repair your computer after the problem is identified. 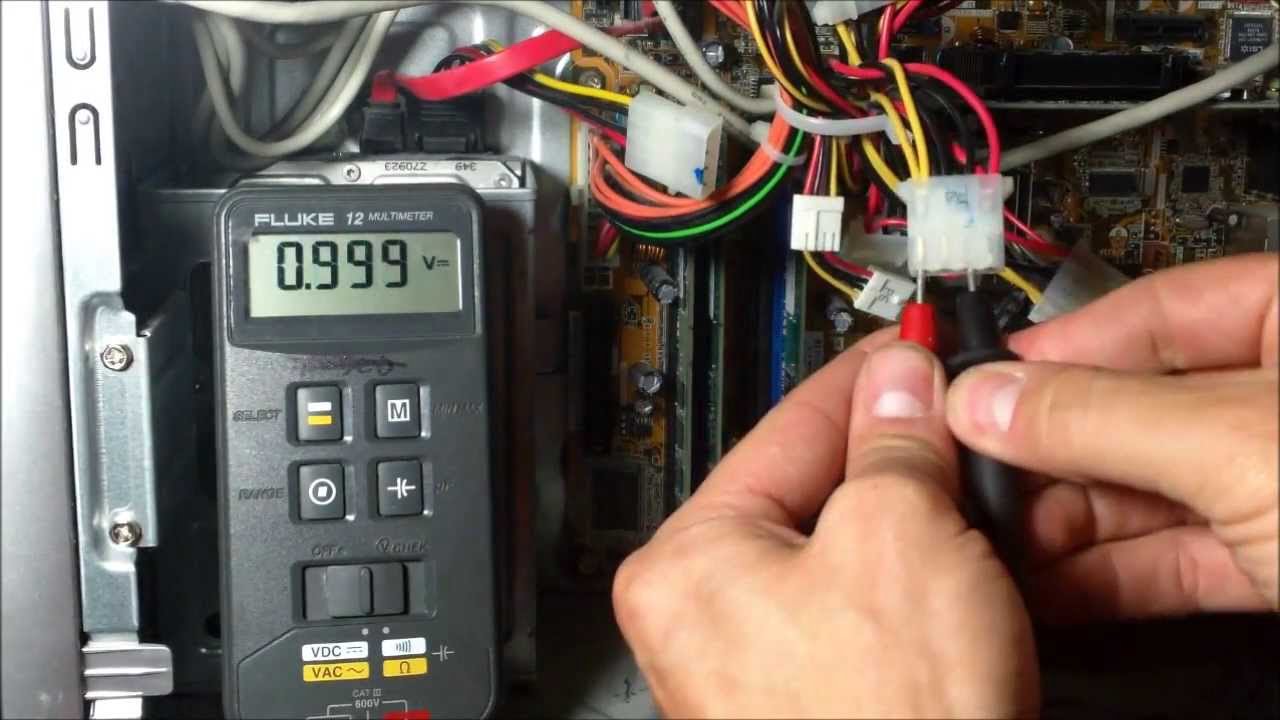 Let us start from scratch. In this case, we have our malfunctioning computer powered off. The first step is to power it on and observe. When the power button is hit, do lights light up in the computer? On both tower computers and laptop computers, there are lights that light when power is applied. A good idea is to take a picture of your computer when it is running properly, so it helps you remember how it looks, what lights are lighted, and the color of the lights. Good power to the computer is often indicated by a green or blue light. Orange lights indicate a malfunction and indicate that the computer has power somewhere.

When there are no lights, the power supply is likely to be the source of the failure. Laptop external transformers can be tested and replaced. They run under $100. There are aftermarket replacements. The next test for a laptop and a desktop computer is to use a new external laptop transformer or a new power supply to test the failed power supply.

If the new transformer does not fix the laptop computer power, then you can return the laptop to the manufacturer for repairs or buy a new laptop. If you buy a new laptop, the data can be removed from the old laptop’s hard disk drive and moved to the new laptop’s hard disk drive. With a desktop PC, unbolt the old power supply and bolt in the new one. Replacing the power supply in a computer is cleaner and easier than replacing the spark plugs in a car.

When there is no video signal sent to the monitor, it indicates that the problem resides in the computer hardware. This suggests that we look inside the computer itself and check the Main Logic Board (MLB) capacitors (round tower-like components that stick up from the MLB). Main Logic Boards fail when they are five years or older due to the capacitors on the MLB failing. The capacitors burst to cause a complete failure of the MLB. When this occurs, the solution is purchasing a new computer.

When a computer is first powered on, it typically displays the BIOS setup information before starting Windows. This information should flash briefly on the monitor as the computer starts. When it does, this shows that the computer itself and the display are operating properly. After this display, Windows can boot to a black or blue screen. It is sometimes referred to as the “blue screen of death.” In either case, there is no starting Windows. This error points to a failed hard disk drive.

Physical drive errors are indicated by any number greater than zero in the bad sectors test results report. When physical errors or bad sectors are reported, it means that your disk drive has cancer. While the drive is not dead, it should be replaced immediately and the data copied from it to the new drive. Continued use of a drive with bad sectors risks losing all the data on the drive. The difficult part of replacing a hard disk drive is copying all the data from the old drive to the new drive. Some programs permit imaging the entire hard disk drive and then onto a new hard disk drive. If an image is successfully created and then copy to a new disk drive, the Windows computer often returns to normal operation as though nothing has happened. 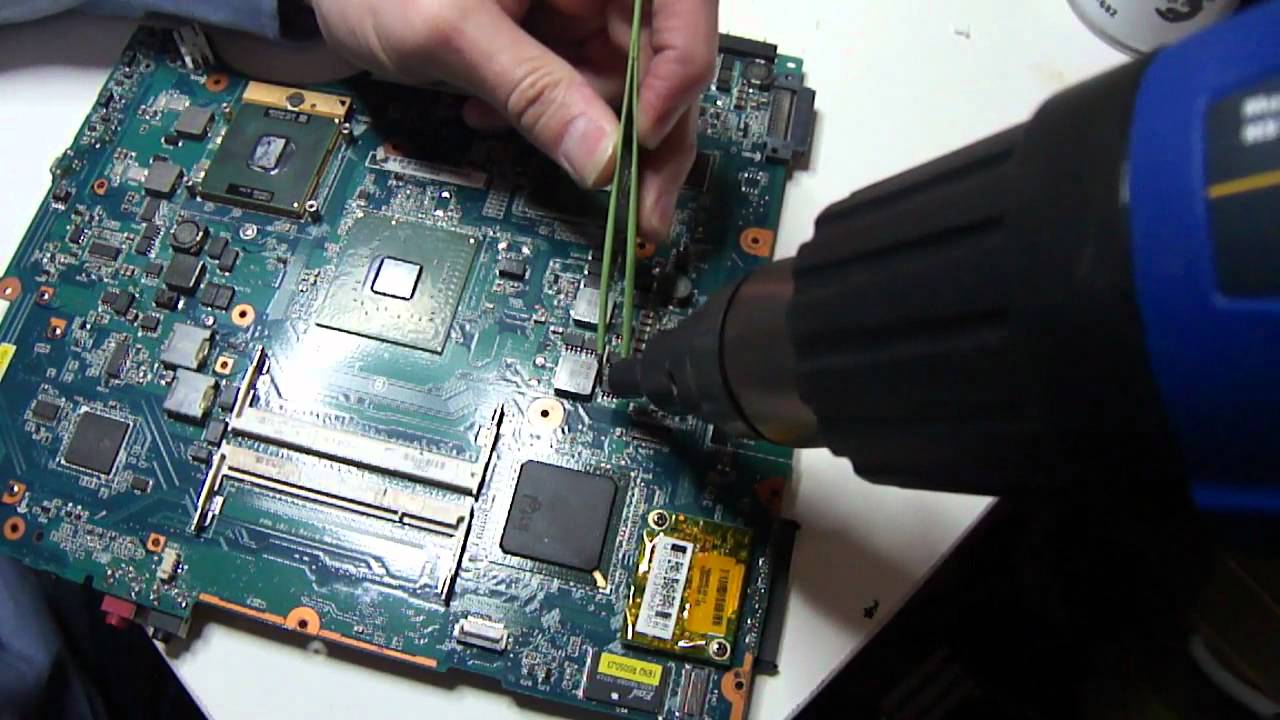 This completes the basic PC hardware troubleshooting procedure. When a computer boots into Windows and still has problems, then it is likely a software issue. Software issues are commonly resolved by reinstalling Windows or by removing viruses and little use software from the computer. A complete procedure for removing viruses and spyware is beyond what I can present in this article. Detailed virus removal and spyware procedure are covered in my “Pete The Nerd’s Do It Yourself Virus Removal” book. The goal of this article was to get you started in troubleshooting your PC and give you some idea of what the next effective steps to pursue are so that you may return your PC to normal operation.