“Give me six hours to chop down a tree, and I will spend the first four sharpening the ax.” – Abraham Lincoln

Every tool is designed for a specific function. Hammers were made to drive nails, and shovels were made to dig holes. Computers are tools designed to transmit or store information and then do something with that information. Something is what needs to be considered when purchasing or designing a new home computer. When buying a new computer, the intended use should be determined well before visiting a store or browsing an online merchant. The single most important question to consider when buying a computer is not how much you have to spend or who manufactures it, but what you intend to do with it. Once this question is answered, you can determine what hardware and software will be necessary to accomplish your goals. 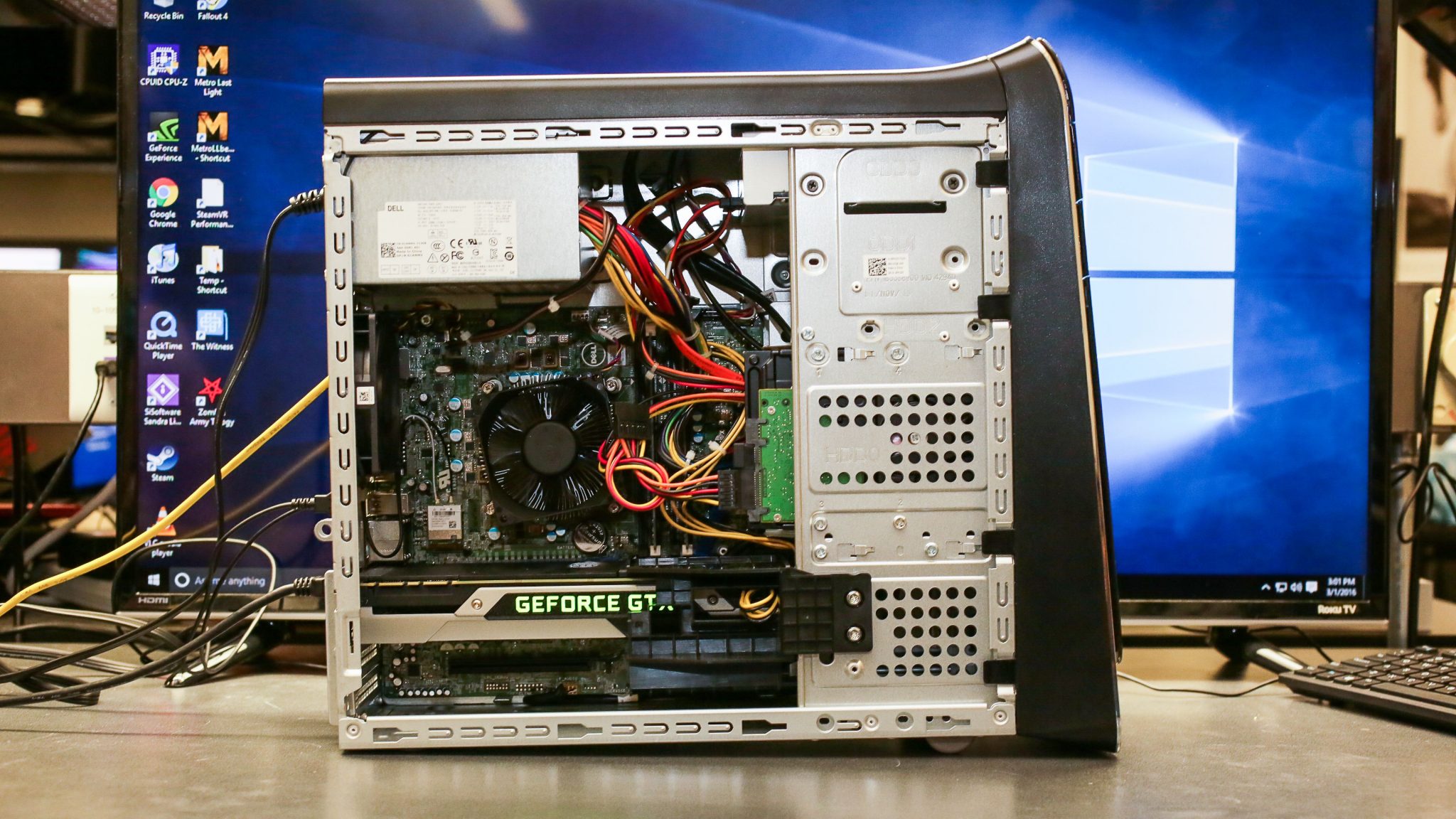 Some people struggle when trying to answer this question. To help determine the primary intended purpose, ask yourself what you spend the most time doing while on the computer and what you would like to do but cannot because of your current limitations. If 90% of your time is spent reading emails, using social network sites, or browsing online merchants, and 10% is spent watching movies. You will want to invest in a particular category of the computer (probably a laptop, netbook, or tablet). If you would like to replace your media center (TV, DVD, etc.) and use your computer to watch movies or TV, then a different system will need to be purchased.

Buying a new computer can be a daunting task, especially if you are unfamiliar with the individual components which comprise a computer. The following is a list of common components and their function within the computer. These hardware components also influence the price of the computer’s hardware more than any other components in a pre-built system.

Processes instructions from software and does something based on those instructions. The faster the CPU, the more instructions can be processed during a fixed time period. CPU quantity is measured by the number of CPUs available (both physical chips and “cores”). The speed a CPU can process instructions is measured in Gigahertz (GHz)

Processor made by Intel, which has two “cores” which run at 3.2GHz each. Effectively giving you two 3.2GHz processors.

Used to store instructions used by the CPU. RAM is the area in which the CPU can store instructions and perform calculations. Think of a blackboard that can be used to perform math problems. The more area for the CPU to do calculations, the faster a computer can perform. This is what people refer to when they mention “computer memory.” RAM quantity is specified in Gigabytes; the speed at which information can move in and out of RAM is measured in Megahertz. 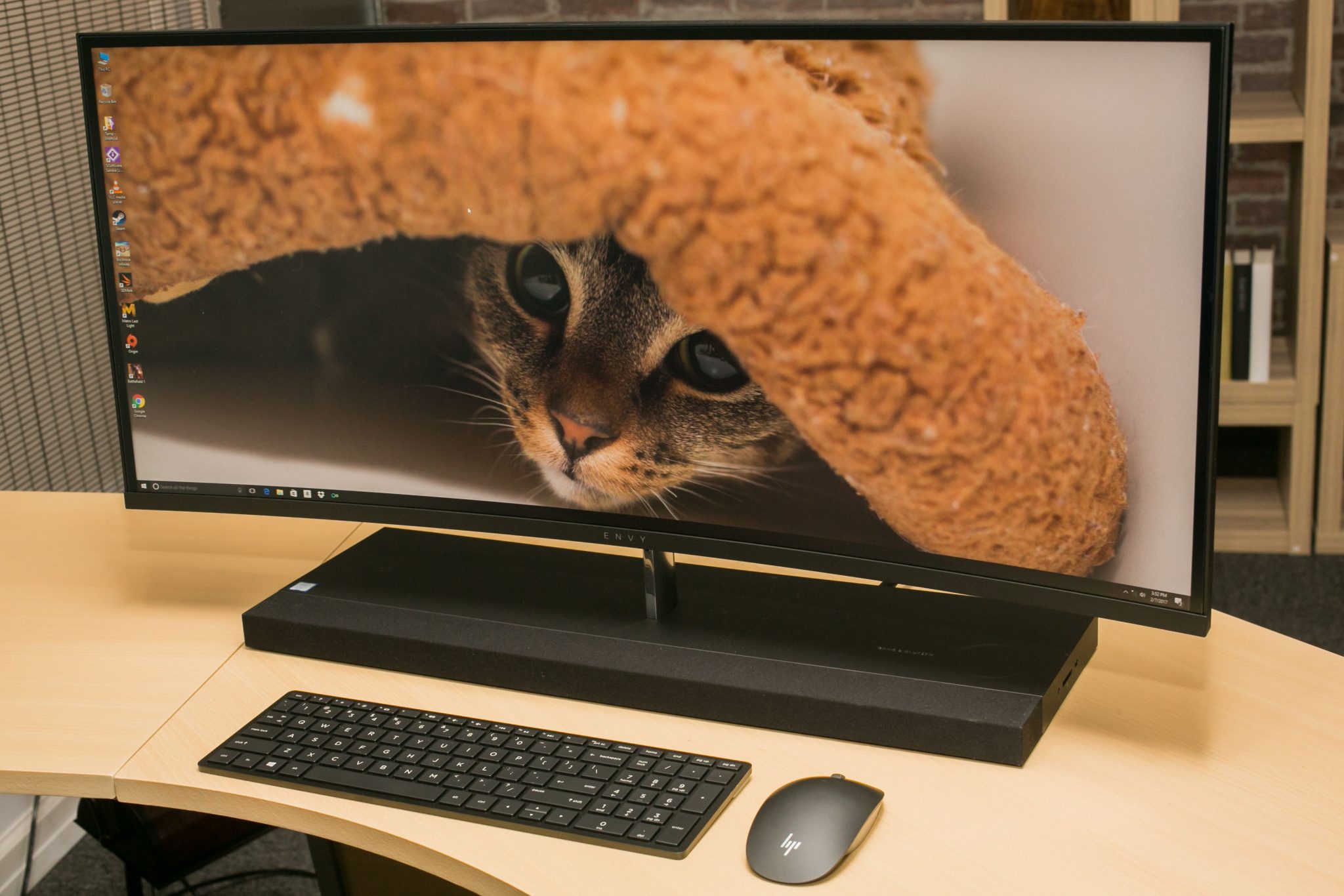 Two 4 Gigabyte RAM components made by Corsair use the DDR3 chipset and from running at 1600MHz.

The hard disk is the component that actually stores all of your data. Photos, emails, documents, and music are examples of files that might be on your hard drive. The hard drive is also where your operating system resides. Hard drive capacity is measured in Gigabytes, and the speed of the drive is measured in RPM (Rotations per minute)

The drive made by Western Digital, which has 1 Terabyte capacity, runs at 7200 RPMs and uses SATA as the interface. Many people are confused as to exactly how much “stuff” a hard drive can hold. As an example, a 1TB drive can store approx. 200,000 photos or 76 hours of video or 250,000 songs. Hard drives are routinely oversold by computer manufacturers for this very reason. Many people end up using less than half of the storage space on a drive. It is one area that can be bought small and increased relatively cheaply later on. Many other components together make up a computer. However, the CPU, RAM, and hard disks will determine the cost of your computer’s hardware more than any other single item.

A computer is only a useful tool if we can do something useful with it. The software is created to allow us to do something with the hardware. The something is why people use and buy computers at all. As interesting as it might look, Hardware is not useful to us if it cannot run the software we need. The software can be grouped into two broad categories, Operating systems and Applications. 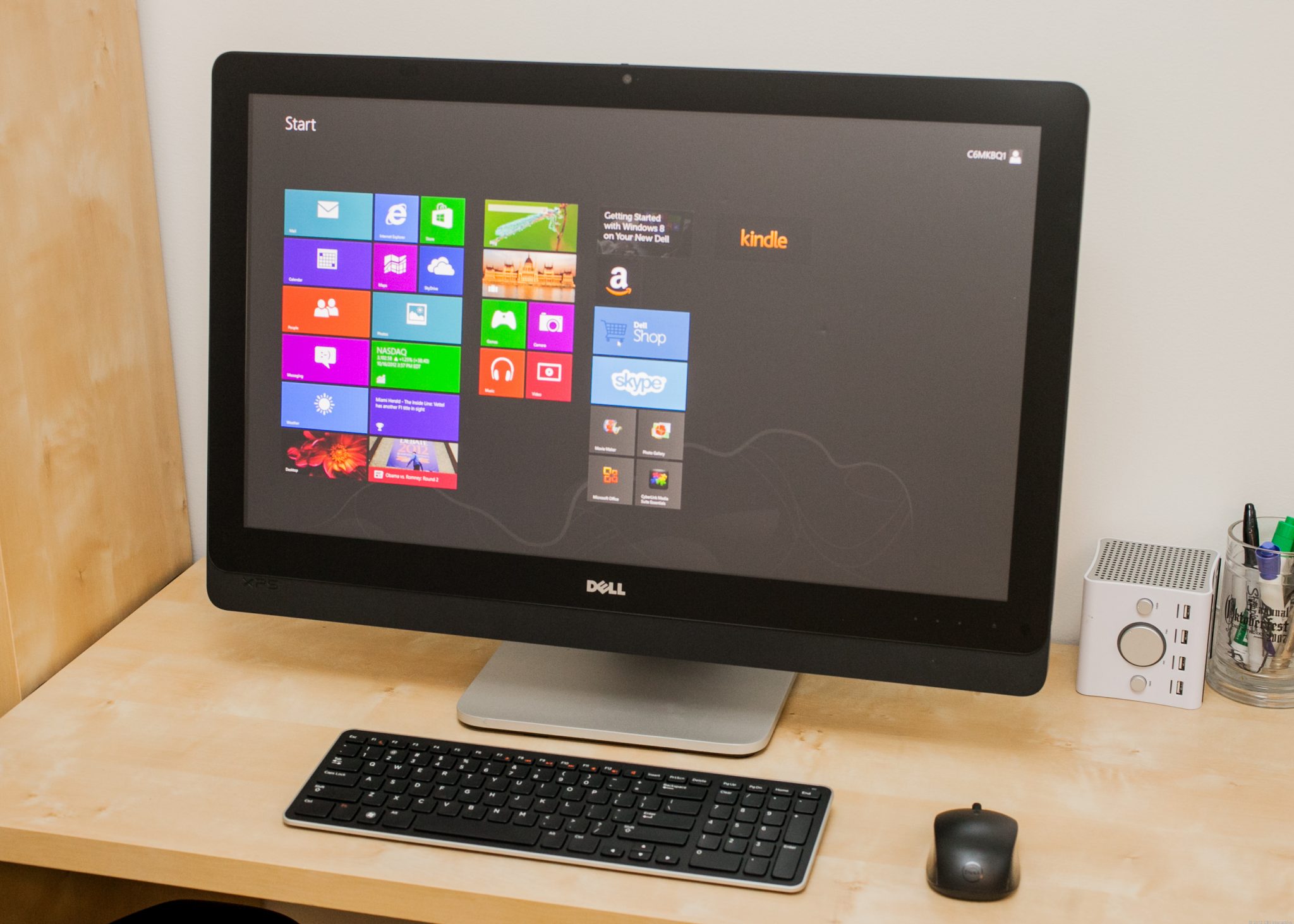 There is an application for almost every conceivable use of a computer; chances are, if you are looking for an application to solve a type of problem, someone has created it.

Putting it all together

Now that you understand the components that make up a computer, you can match those to your primary use of the computer. Choose the applications you wish to use, determine the system requirements for those applications and purchase a system that meets at least the minimum requirements.

The cost of a home computer will be determined by the software that comes with it and the hardware used to support the software. In budget systems, retailers will usually supply the operating system, a basic office suite, and basic security software. The hardware will be either older technology (6 to 12 months old) or newer technology manufactured by an “off-brand” manufacture and offer a low amount of upgradeability. These systems are usually chosen by people looking for primary uses such as email, online shopping, and simple home finance.