The same is true of most computers today. When they were purchased, they were fast because they were empty of software; over time, software accumulated in the computer. The most egregious software is memory-resident software. Often we use programs for a short time and then never again. However, these programs often have memory resident components that slow down the computer. A clean computer is a fast computer. How to clean is the computer is the focus of another article. 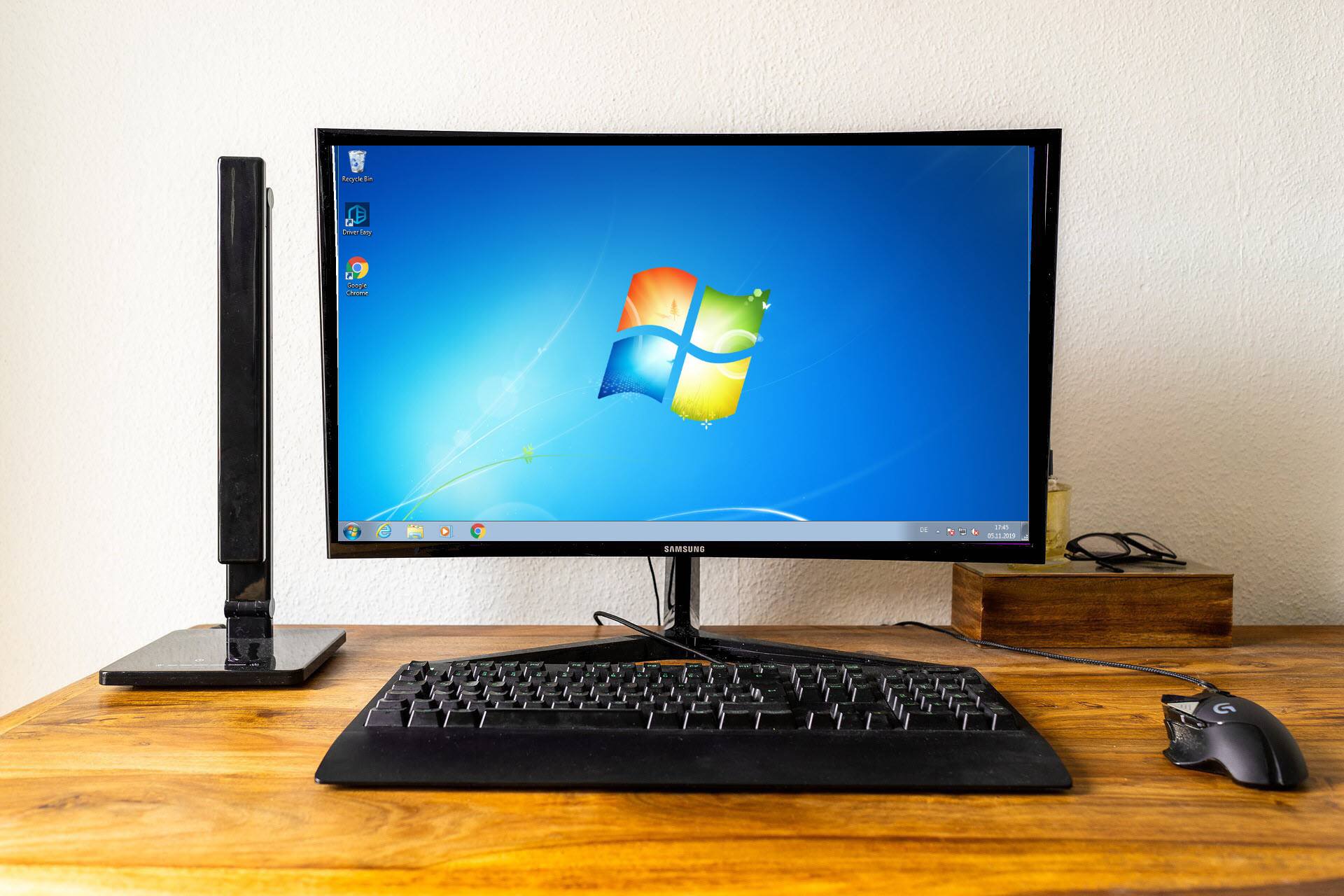 In this article, the focus is on what makes Windows 7 fast. So the first step is to measure Windows 7 speed. There are benchmarks and diagnostic programs that measure performance and speed. While they do a good job, they do not measure what a computer user considers fast. To me, fast is responsive. Windows 7 has a responsive measurement tool called the Windows Experience Index. It is a measurement scale ranging from 1.0 to 7.9 currently. Newly purchased computers typically score in the range of 3.4 to 4.5.

Many computers today have quad-core processors running at 2.5 to 3.2 GHz with DDR3 memory. Such systems typically score in the 6.9 to 7.2 range for CPU and memory speed. Generally, CPU and Memory are not a major consideration in making a Windows 7 computer fast. My laptop runs an Intel i3 dual-core 2.13 GHz CPU, and memory performs in the 5.9 to 6.1 range. Disk drives in computers are Serial AT Attachment (SATA) drives. They rotate at 7,200 pm. This is typically twice the 3,000 rpm at which automobile engines cruise. Laptop drives may run at 5,400 pm. High-performance drives operate at 10,000 pm. So why focus on rpm speed. A large part of disk performance is when it mechanically takes to moves the disk’s read/write mechanism. Part of that mechanical performance is the rotational speed of the drive. So 5,400 rpm drives are slower than 7,200 rpm drives. Most SATA drives have a Windows Experience Index of from 5.6 to 5.9.

What remains is the graphics card performance. That is the area that makes the Windows experience index run in the 3.4 to 4.5 range. How do we make our Windows 7 computer more responsive? Changing processors and memory are costly. They are likely the fastest components already. Changes there make no sense. With Windows XP, increasing the computer’s memory size from 256 MB or 512 MB to 3 GB or 4 GB noticeably improves performance. Most Windows 7 computers today come with 3 GB to 6 GB of memory. Windows 7 64-bit Edition can use more than 6 GB. My computer has 16 GB of memory. However, application programs are mostly written to use no more than 4 GB of memory. So most of the 16 GB of memory is unused. Right now, my computer seems to be using 10 GB of memory. Increasing memory size on a Windows 7 computer is not likely to result in a noticeable improvement in responsiveness.

It is possible to improve responsiveness with a faster disk drive. This requires disk drive replacement. Two drives can improve performance: 1. Solid State Drives (no moving parts) and 2. High RPM drives (10,000 rpm). Both types of drives are expensive, with Solid State Drives (SSD) being the most expensive. Solid State Drives also wear out over time (several years) depending upon use. The smaller the SSD, the quicker it wears out. SSD is the fastest drive because there are no mechanical parts.

One disk drive strategy is to get a small 128 MB SSD that only holds Windows 7 and the application programs and place the remaining data on another larger SATA drive. The Windows supports the Windows paging files and the temporary file area. Windows can constantly use these areas to store and retrieve data while you are working on the computer. Making that storage and retrieval process faster makes Windows more responsive.

The last area is the graphics cards. Because their Windows Experience Index score is low, they offer the greatest potential for improvement. Graphics cards are advertised with high-performance chips (chipsets) from ATI or Nvidia typically. They have graphics memory on the card. Fast graphics chips and more memory on the card can speed up and make games more responsive. They should make the 3D business and gaming graphics Windows Experience Index higher.

In contrast, a card with a high 3D performance and a low desktop performance may not make our computer as responsive as we hope. Also how we use our computer can be important. In my case, I run four (4) monitors, each with 1920 by 1200 resolution. Having two Digital Video Interface (DVI) connectors on a graphics card is important because I need two graphics cards to support the four monitors. Configuring the cards for responsive performance requires that the computer’s motherboard have graphics card slots (Peripheral Connect Interface Express – PCI Express connectors) that run at the highest PCI Express speed (16X speed) from both slots simultaneously.

The final consideration is the graphics card memory interface. The interface can be 64-bit, 128-bit, 256-bit, or higher. Here the larger number is better. If you are a gamer and get the best performing chips (chipset) on a graphics card that only has a 64-bit interface, you could find the gaming performance less than expected. Not being a game player (except for Solitaire), I may be incorrect here. In the case of four monitors, a $100 card that has a 256-bit memory interface produces a Windows Experience Index rating of 6.8 for both Windows Desktop and 3D Graphics performance. Finding a good performing and moderately priced graphics card requires a look a the specifications and specifically the memory interface. Cards with a 320-bit memory interface or higher can be costly. Actually, some cost more than my motherboard, CPU, and 16 GB of memory.

The last part of a performance is the network interface. Computers with a 100 Mbps or 1 Gbps interface are common. Few if any computers operate at the original 10 Mbps Ethernet speed. The speed is not so important here. Internet speeds are typically slower. The Verizon FIOS speed is often slower than 35 Mbps. This is under the 100 Mbps of most computer Ethernet interfaces. So then, what is important to understand about network performance? It is simple when a network is not working well; a Windows 7 computer slows to a snail’s crawl.

With a malfunctioning network interface (or any Universal Serial Bus – USB interface), it looks like someone poured liquid nitrogen over the computer, so it is frozen solid. This can also happen when the batteries in your cordless mouse die. A responsive Windows 7 computer is determined more by graphics card performance and memory interface than CPU speed, Memory speed, and disk drive speed. Any network, USB, or mouse problems tend to stop everything. Keeping the computer clean from unused and memory-resident software helps as well.