The Mac Mini seems the obvious solution for a Mac Media Center. Its small design and low noise and heat make it a great candidate to fit in with your existing mix of stylish audio equipment. The Mini is a great little device; it has a nice processor, a DVD drive, some hard drive space, and enough ports to plug it into all the additional equipment you need. The last thing you need is a big ugly tower case with noisy fans to sit next to your TV and destroy whatever audio fidelity you are trying to enjoy. And the Mac Mini has some sex appeal too. 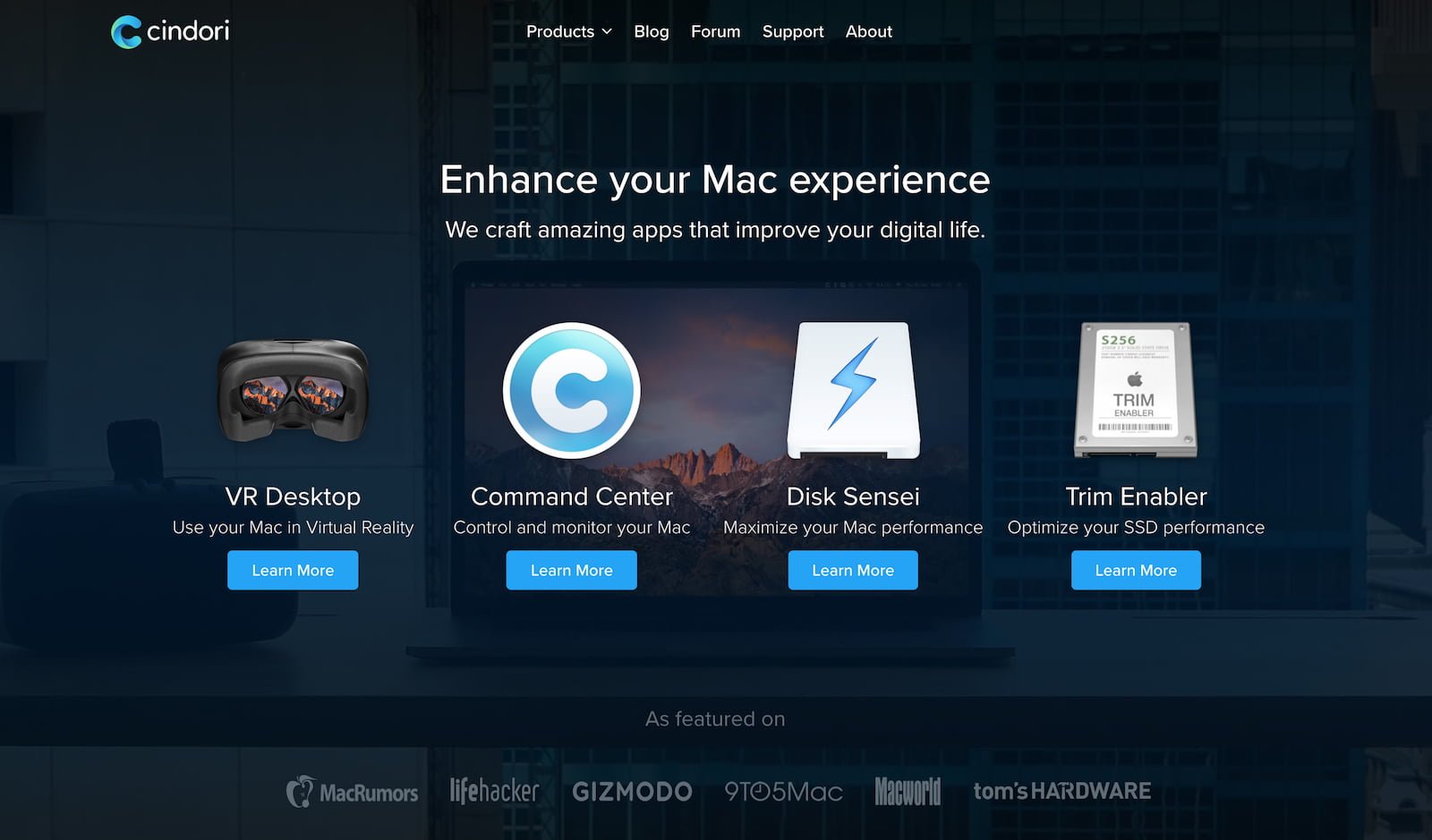 The iMac is also a good candidate for a Mac Media Center, although its appeal is slightly different from that of the Mac Mini. In a limited space environment, the iMac can serve a dual purpose. It can be used as a desktop machine by day and be switched to a Mac Media Center by night. The iMac comes in various sizes, from 17″ to 24″, so depending on the space you have available, and where you want to put it, you have a few options. The iMac comes standard with just about everything you will need to use as a Mac Media Center.

The Rest of the Mac Pac

The Mac Pro, iBook, and Mac Book Pro aren’t really as versatile as the Mac Mini and iMac but can none the less be used as a Mac Media Center. The 17″ Mac Book Pro would make a nice mobile entertainment system, but not a dedicated media center. Using a Mac Pro as a Mac Media Center is insane. It’s a little like using a crowbar to open a can of beans. You’ll need some hardware to go with the Mac Media center; for the rest of the article, I will use a Mac Mini as an example. I have a Mac Mini and have built a media center with it, so using my first-hand experience will hopefully be a little more accurate than speculating on what is possible if you have x…y…z…There are a couple of things you will need to get your Mac Mini up and running as a Mac Media Center. Some of these devices are Apple devices, and some are generic devices. Some work well, and some are just a disaster.

Remotes for your Mac Media CenterThe first device you will need to begin hunting for is remote. After all, what good is a Mac Media Center without a remote that the family can fight about? There is the infamous Apple remote which comes with most Mac minis and iMacs.It’s a small remote but works well. It comes in typical Mac style. It’s tiny, does everything you need it to do, and has no fancy features. All in all, it only has 6 buttons that allow you to control the entire Mac Media Center. 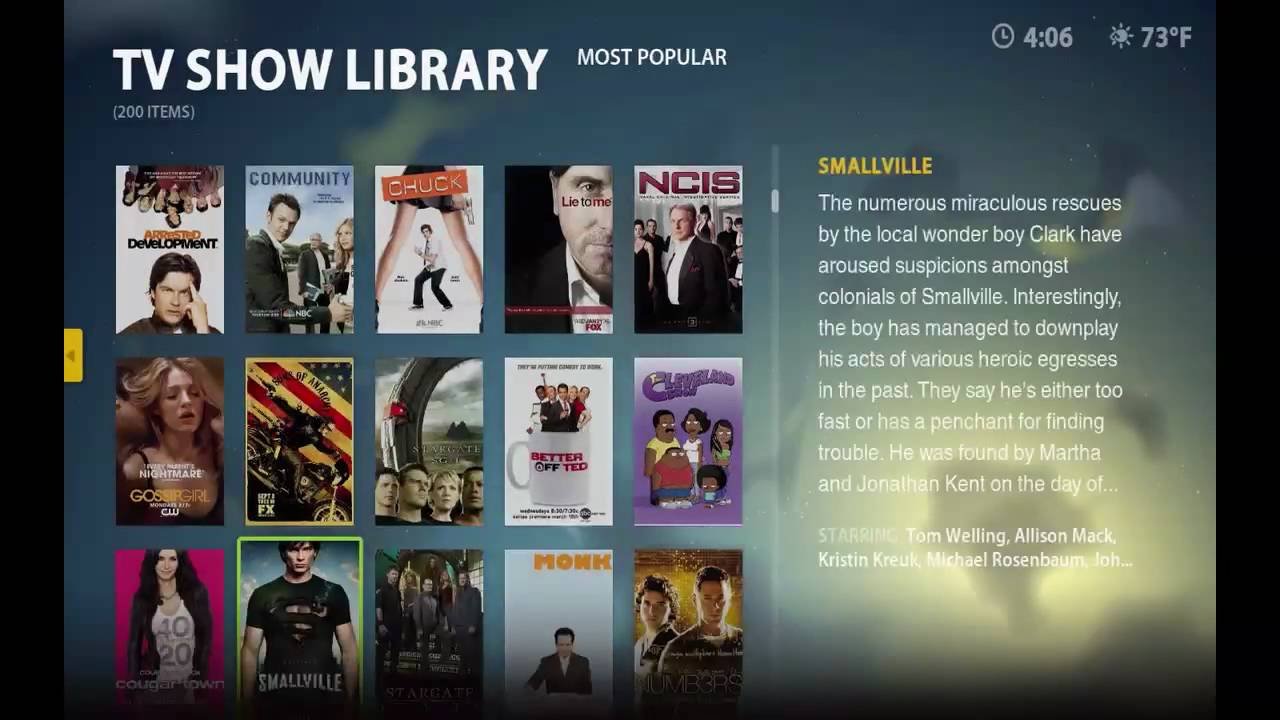 There are also several generic remotes available. Logitech has many remotes, some of which work well with Mac, and some that are PC only. I have a Microsoft keyboard and remote and have been unable to get them going on the Mac. I would advise using the Mac remotely. It small and with half a dozen buttons is actually quite easy to use. My DVD player’s remote, for instance, has 47 buttons, most of which I have never used, and I don’t have the slightest inclination to find out how they work. You’ll also need a keyboard for your Mac Media Center EditionOf course; there are those times you need to input some data into the screen, like in iTunes for instance, you might need to punch in your password when purchasing content.No one wants to keep jumping off the couch to press a button, I mean we barely find the energy to get up for another beer.

Apple has a nice Bluetooth keyboard that you can use from your couch. It looks like a normal Apple keyboard, yet it has no cables and fits a couple of batteries at the back. This is a must for your media center. From time to time, you NEED a keyboard, and having to crawl out from under a warm blanket in the middle of winter can spoil the mood. Of course, Logitech and a few others have keyboards that would work just as well. But pairing an Apple Bluetooth keyboard with the built-in blue tooth in a Mac Mini is easier than making toast.

Add some storage to your Mac Media CenterIf you have ever spoken to anyone about a media center for digital media, the word storage would have popped up several times. The Mac Mini, at best, will only have an 80GB hard drive, and when you are downloading movies, TV shows, music, adding your own CD’s and dumping your digital pictures, you can devour disk space rather rapidly. So before you know it, you’ll be hunting for a storage device of sorts. Now you have a couple of options as far as storage is concerned.

You can either connect something directly to your Mac Media Center, like a USB or Firewire drive, or you can connect a Network Attached Storage Device. The difference really comes in when you consider what it is you want to do with your storage. If you want storage purely for media content and want it to be available only to the Mac Media Center, then a USB or Firewire drive is a great option. But if you have more than one computer on your network, like most households today seem to have, you might want to consider a network-attached storage device, also known as a NAS. The software you will need once you have decided which Mac you want to use, a Mac Mini in my case, and you have your remote and keyboard ready. You have some idea of where you are going with some extra storage in the not too distant future; you need to sit down and consider what software you want to use with your Mac Media Center.

You have about a dozen options, I’ve looked at many of them, and I’ve narrowed it down to 3 that I think you should consider. The best way to decide which media center application you want to use is to install all 3, use them for a week or two, and then decide. My Mac Mini came with the front row, and that’s what I decided to use. But here is a breakdown of the 3 I suggest: Front RowFront row is an apple application and comes on most Mac Mini’s. It’s a simple interface, looks a lot like an iPod’s interface, and has that glass effect. It’s a very cool interface and makes your TV look like it’s in a league of its own. Center StageCenter Stage is an open-source application for a Mac Media Center.

It’s a good design, and there are ongoing support and development for it. Center Stage is a lot more customizable than the front row and allows several skins to be installed. Center Stage also has additional plugins to make your Mac Media Center do more. It is just a friendly warning when using the non-Apple software on an Apple machine, especially when it’s open-source. Make sure you run the stable version. Running a beta version could cause unwanted interruptions during your romantic movie, which will result in a night on the couch. There is also an open-source Mac Media Center. 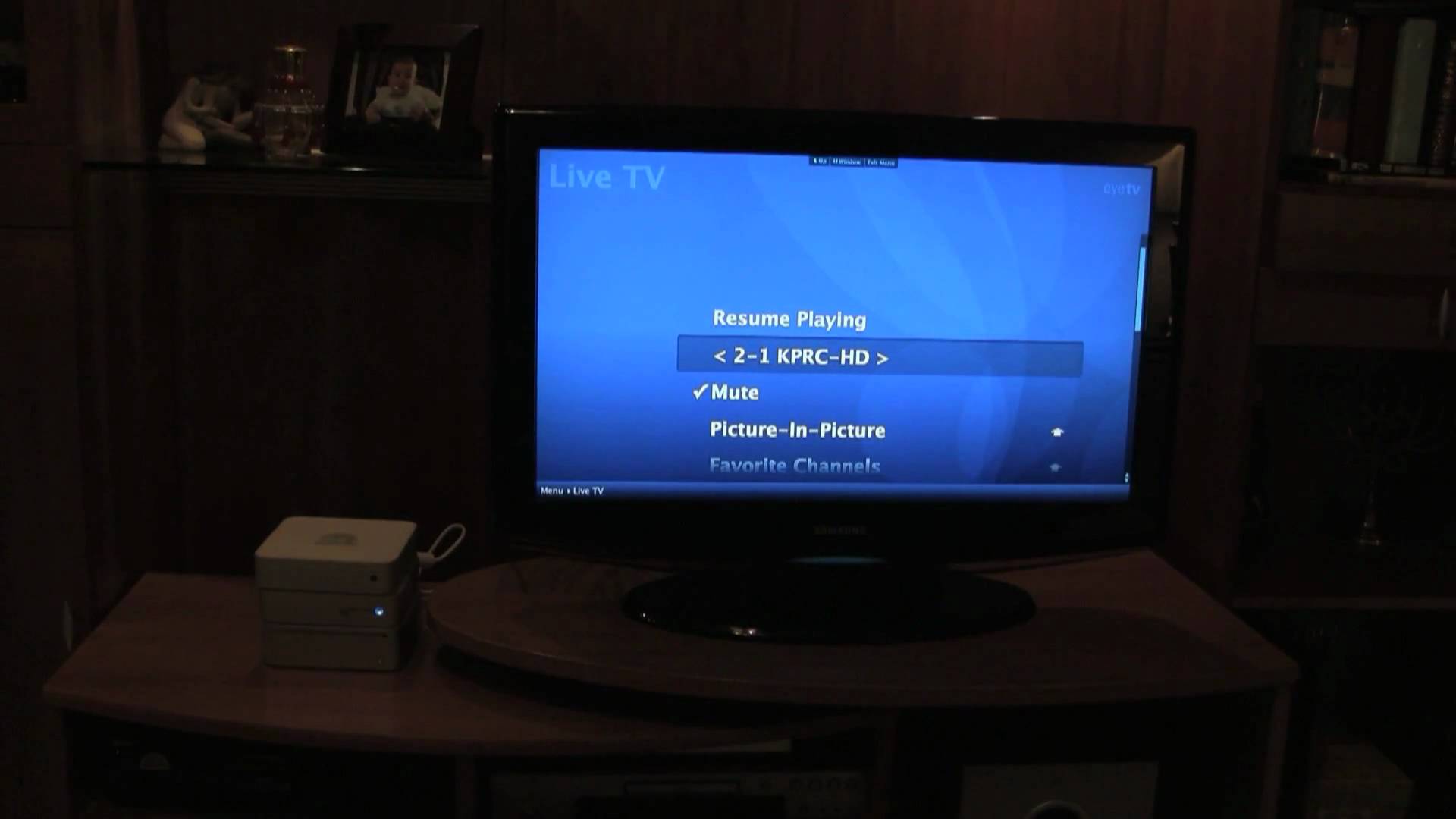 It aims to work on just about every Mac ever. Well, maybe not ever, but at least in the last couple of years. The heater also has the best user interface (UI) out of the 3. It integrates a whole bunch of other features and can also display the weather. And once you have your mac mini, remote, keyboard, storage, and UI sorted, you need to consider some add-ons to make the whole media center thing a little more enjoyable.DVI-HDMI ConnectorTo enhance your picture viewing quality, and if your TV supports it, get a DVI to HDMI converter.

The Mac Mini has a digital output, and if you can keep your output digital straight into the TV, you will benefit from the video quality. While HDMI supports audio, DVI does not. So using a DVI to HDMI converter will drop your audio, but it will maintain your video. You can use the audio mini-jack output from your Mac Mini to get audio to the TV.your TV is not really an add-on. I can’t imagine you have a media center without the TV. Like a car without an engine (I had one of those for a while, and it’s not so great). When choosing your TV, make sure your TV has some crucial components to accommodate a Mac Media Center. The most important is your input.