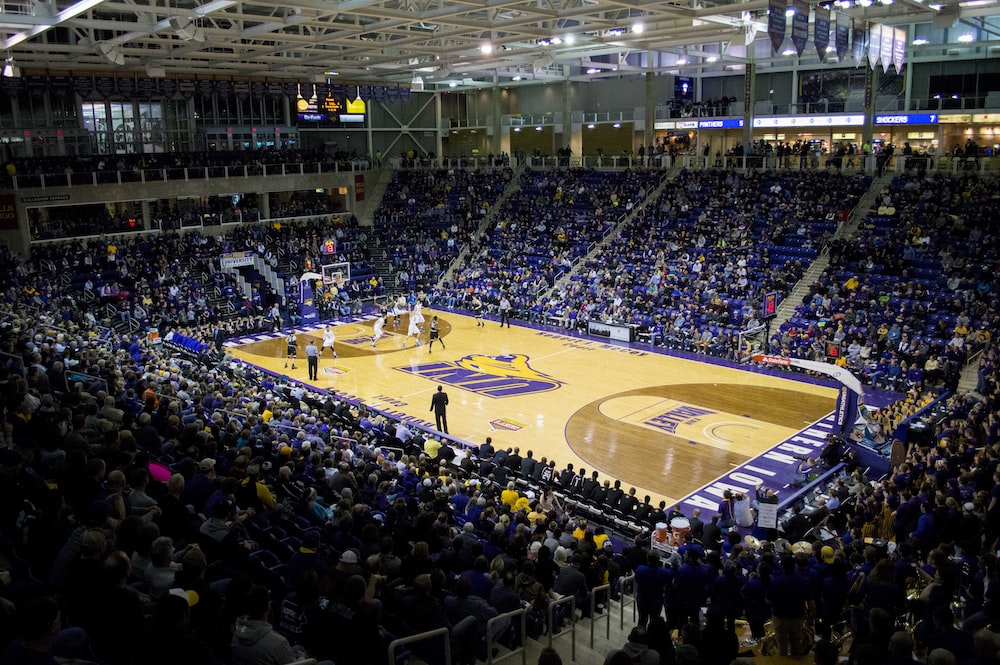 March has arrived, and that’s fantastic news for basketball lovers in the United States. One of their favorite tournaments, the NCAA tournament or March Madness, will start on the 13th of March. If you love college basketball, you are looking forward to it. If you love sports betting, you may be looking at the March Madness odds and trying to guess the winner. The NCAA championship is a sacred thing in the United States, and it has a rich history. Here are some of the March Madness facts you may not know.

It’s safe to say that many people think that the NCAA tournament is the oldest college basketball tournament in America. Sure, it’s the most popular, but it’s not the most senior. The first NCAA championship took place back in 1939, but a year before, in 1938, the basketball players had the chance to play at the National Invitational Tournament. The NIT was the actual post-season basketball event for college players.

The concept of the March Madness we know today originated in Illinois. The first NCAA championship took place in 1939, and only eight teams competed. The NCAA championship became much more popular than the NIT, and that’s why it’s today’s most crucial college basketball championship in the world.

It’s a known fact that the NCAA games are unpredictable, but one man surprised everyone back in 1970. That man is Austin Carr, who scored the record 61 points against Ohio. That is the record, and only one player came close to it. His name is David Robinson, the NBA Hall of Famer. That was back in 1987. Will we see a similar performance this year? Some young scorers may threaten that record.

UCLA Has The Most Titles

A lot of colleges had the honor of competing in the NCAA championship. There have been 35 winners, and the most successful school is UCLA. This college has won the competition 11 times. You have to admit, that’s quite an achievement. Sadly for the UCLA fans, they won the last championship back in 1995. Will they feel the sweet taste of victory this year? That’s a discussion for passionate college basketball enthusiasts. If you want to know their odds, go to the BetUS site.