The winter months are not a time for making any MLB picks and parlays, but some MLB-related news stories still pop up from time to time. Most people were looking to hear about the latest free agent signings from around the league to begin December, but they were met with the death of a Hall of Fame pitcher.

The news of Perry’s death was first announced on Thursday, December 1, bringing about plenty of tributes from around the league. Perry died at home from what the coroner reported as “natural causes” at age 84.

The Hall of Fame pitcher was beloved by fans and other MLB players, and he remained a fixture around the ballpark through last season. Perry became the first pitcher in MLB history to win the Cy Young Award in both leagues, and he did it with a unique style.

Perry made his MLB debut in 1962 and ended up lasting through the 1983 season. He was a player that moved around a lot and appeared for eight different franchises during his Hall of Fame career. 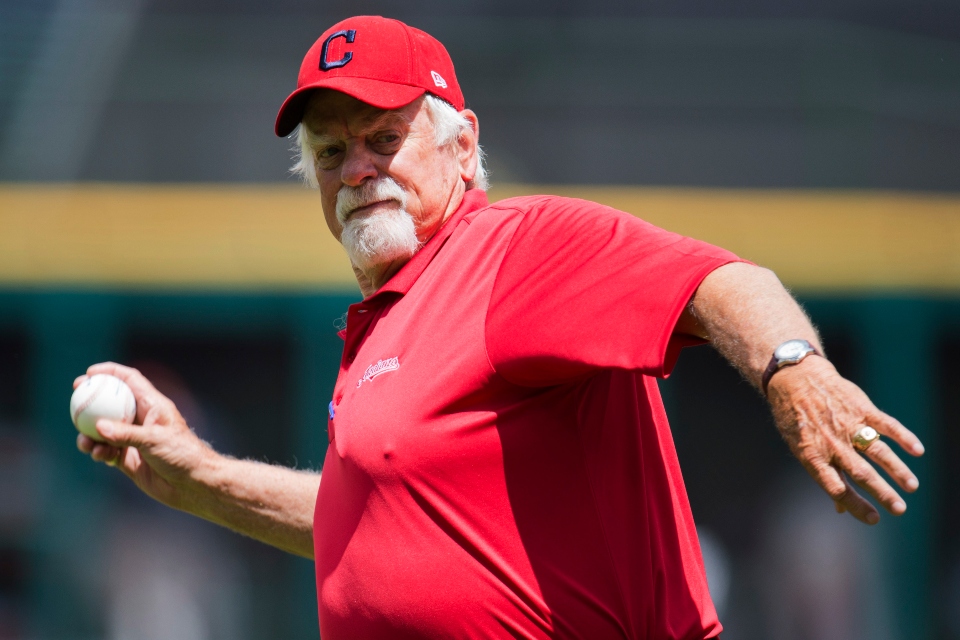 After he retired from MLB, Perry started a baseball program at Limestone College and served as the head coach for the first three seasons.

A True Hall of Famer

Perry went on to make five All-Star teams during his career, and he was able to accomplish that after a relatively slow start. He pitched at a time when pitchers were expected to go deep into games, and he was somehow able to stay healthy and effective into his 40s.

Perry won his first Cy Young Award in 1972 with Cleveland and then his second Cy Young Award with the San Diego Padres in 1978. The pitcher said he was honored to be chosen after turning 40 because he believed the voters would not choose someone of this age.

After spending the first ten seasons of his career with the Giants, Perry immediately impacted Cleveland. He went 24-16 during his first year with the Indians to earn the Cy Young.

Master of the Spit Ball

Perry might not have had a successful MLB career if it wasn’t for creating a new pitch. It appeared as if Perry was going to be out of the league early in his career until he was able to start throwing a spitball that he learned in San Francisco.

Perry first threw the new pitch back in 1964 and pitched ten innings without giving up a run in that game. From then on, he was known for the legendary rise, and batters could not figure out how to hit it.

After his career, Perry wrote an autobiography entitled “Me and the Spitter,” detailing how he perfected the pitch. According to Perry, he would chew elm bark and then wipe the saliva on the baseball.

Major League Baseball eventually got wind of this new pitch, and it was banned in 1968, and Perry stopped throwing it then. After the league started inspecting the baseball, Perry admitted to hiding other substances on his body or his jersey to diagnose the baseball.

Near the end of his career, he was ejected from a game for this action, but he had already cemented a Hall of Fame career. Even when he wasn’t doctoring baseballs, hitters continued to believe that he was doing something illegal.