Geniuszone
Home Computer Mac Which Mac is Right for Me?
Facebook
Twitter
Pinterest
WhatsApp
Article Summary show
Choices of MAC
Here are some questions to ask yourself to help narrow it down
Related Articles :
Question 2. What are you going to use your Mac for?
For example:
Question 3. What is your Budget?
Question 4. Intel or Power PC?
What does this all mean?

Now that you have decided that you will get a Mac, it’s time to figure out which Mac is the right one for you. There really isn’t a wrong choice here; it’s more a matter of getting the best use out of your money and not over or under-spending your hard-earned cash. 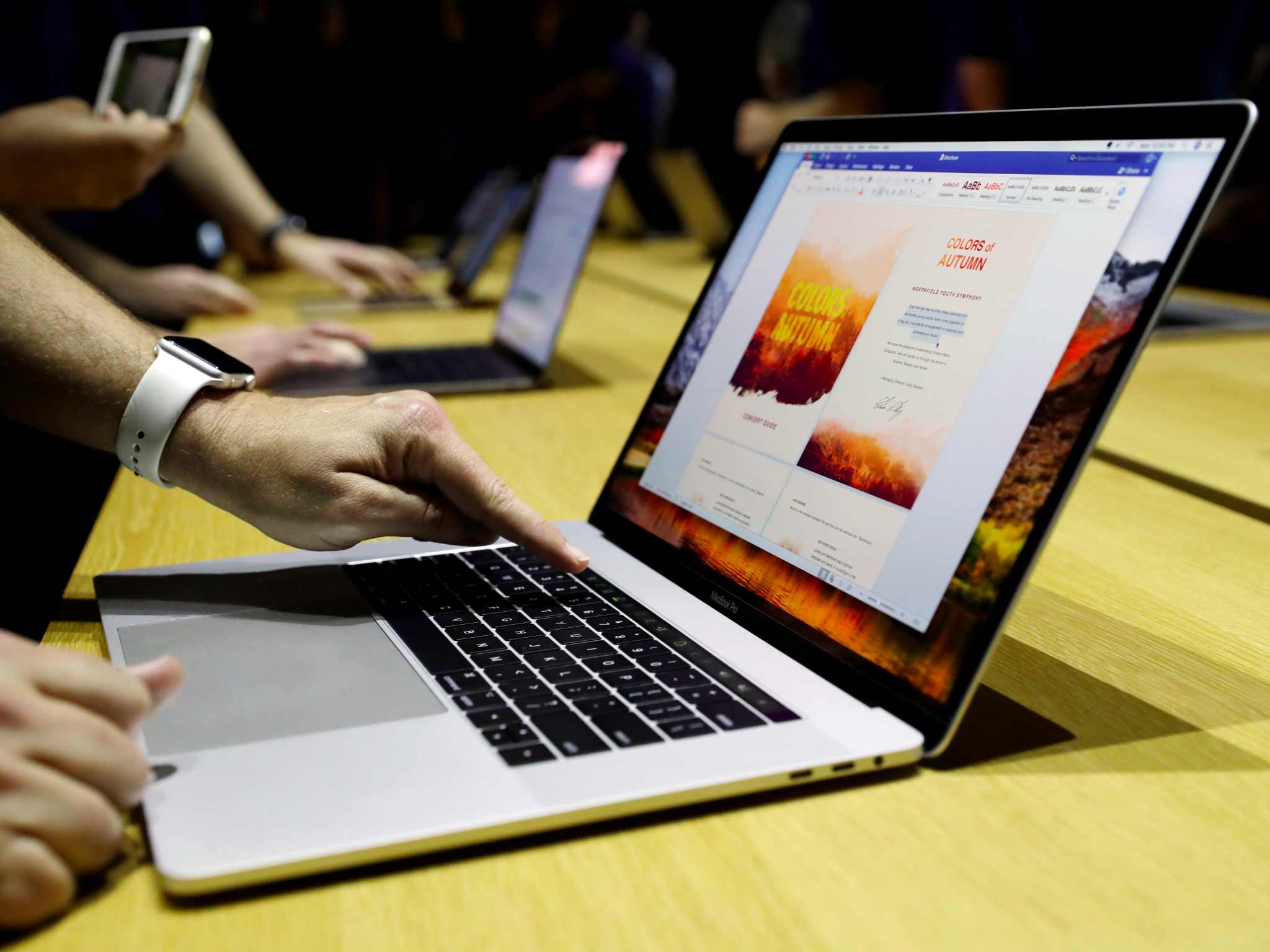 Starting with Question number 1. Do you need portability? This is fairly straightforward, but I think you should really take some time to consider this question rather than jump into it; for example, here is a list of Pros and Cons for each choice. Laptops are ultra-portable, great for the person on the move or even just carrying it around the house. Why not surf the Web from your couch? Laptops take up very little space and are great for small work areas or even people who want to use them on a boat, motor home, or maybe a dorm-room situation. Laptops require no setup; everything is built-in and ready to go.

Laptops generally cost more than Desktops and can sometimes have less raw power, speed, space compared to their desktop equivalent. Laptops are generally harder and more expensive to upgrade because of all the miniaturized components that go into them. Desktops have the rawest power and performance for the money. Desktops can be upgraded easier and usually for less than a Laptop. Desktops take up more space and usually require a bit of setups like keyboards, mice, speakers, and monitors to a plugin. Desktops always require household power, no power-no computer.

Question 2. What are you going to use your Mac for?

It’s important that you match your computer to your needs or requirements. Higher-end Macs have more than just enhanced specifications; they tend to have more features geared towards the professional user.

PowerBooks and MacBook Pros have PC Card slots for even more connectivity. PowerBooks and MacBooks support the Apple 30 inch Dual-Port DVI monitor. They also have high-end video cards capable of supporting multiple monitors, each with its own desktop. Another cool feature is the ability to plug in a USB keyboard to a PowerBook or MacBook with the lid closed and use an external monitor saving your Laptop’s built-in monitor lifespan and at the same time giving you a home Desktop experience with your Laptop. A PowerMac Desktop is also set up for ultimate performance; It has the most upgradability of any Mac, the fastest processors, tons of room for ram and hard drives, support for multiple Dual-port DVI monitors, PCI slots for audio and video cards, faster ports, buses, and drives. 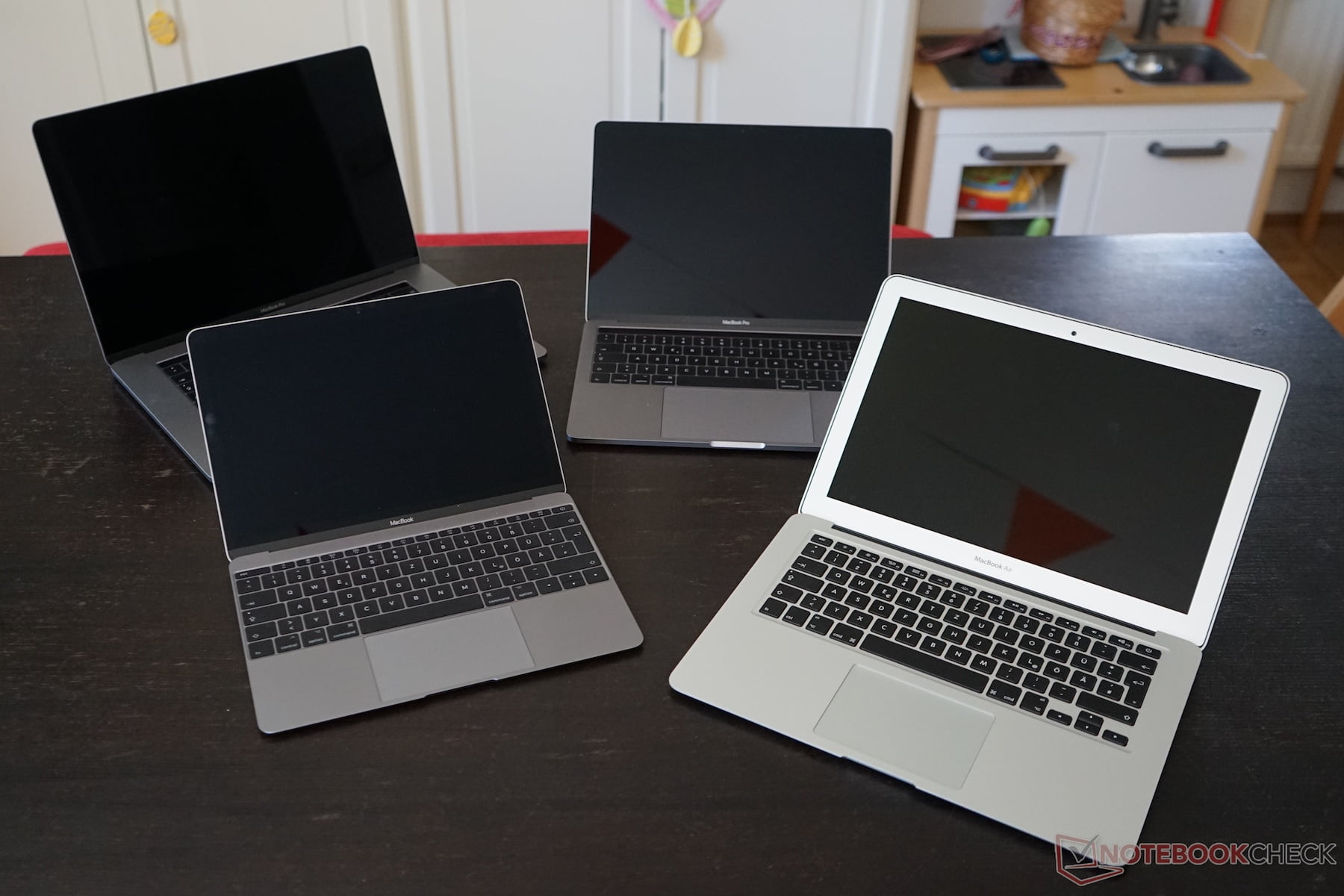 An iBook, Mac mini, and iMac may not share all of these features, so make sure to decide what you need and don’t need for your computing needs.

Question 3. What is your Budget?

If money was no object, who wouldn’t pick up a new MacBook Pro? The reality is
money is usually the first thing we consider when making a purchase. Well, at least
for me, it does. Don’t worry; Apple has some excellent entry-level products that include everything that most people are looking for and then some! For example, even iBooks ships with. DVD burners, Built-in WiFi and Bluetooth, tons of connectivity ports, and a host of
software that will put a Windows PC to shame. If you are using your new Mac for basic uses like email, Web-surfing, Word-processing, and other basic pictures, music, video, and Weusees, then really any new Mac will be more than adequate.

At this time, Apple is going through a significant processor architecture change.
Apple has committed to change all of its G4 and G5 computers from the
Power PC Chip architecture to Intel’s X86 Chip PC-based architecture over the course
of this year. You might ask why Apple is making this change? PC based Chips have
experienced leaps and bounds as far as performance goes, so it only makes sense
for Apple to ensure they are not limiting performance by solely using Power PC
Chips. Now that Apple is supporting the PC-based Chip architecture, they have the
ability to use any Chip they want, and at this time, the Intel Chip seems to be the
best solution.

What does this all mean?

In a nutshell, it means that not all programs written for OSX will run on an Intel-based Mac at this time. Only programs that have been updated to support both
Power PC and X86 chip-sets will run natively on all Macs. This type of program is
called a Universal application. To help ease the transition, Apple has created a piece
of software called Rosetta designed to work transparently translating
program code from Power PC to the new Intel language. The downside is
that not all Power PC programs will run in Rosetta and those who lack the Universal applications’ performance. 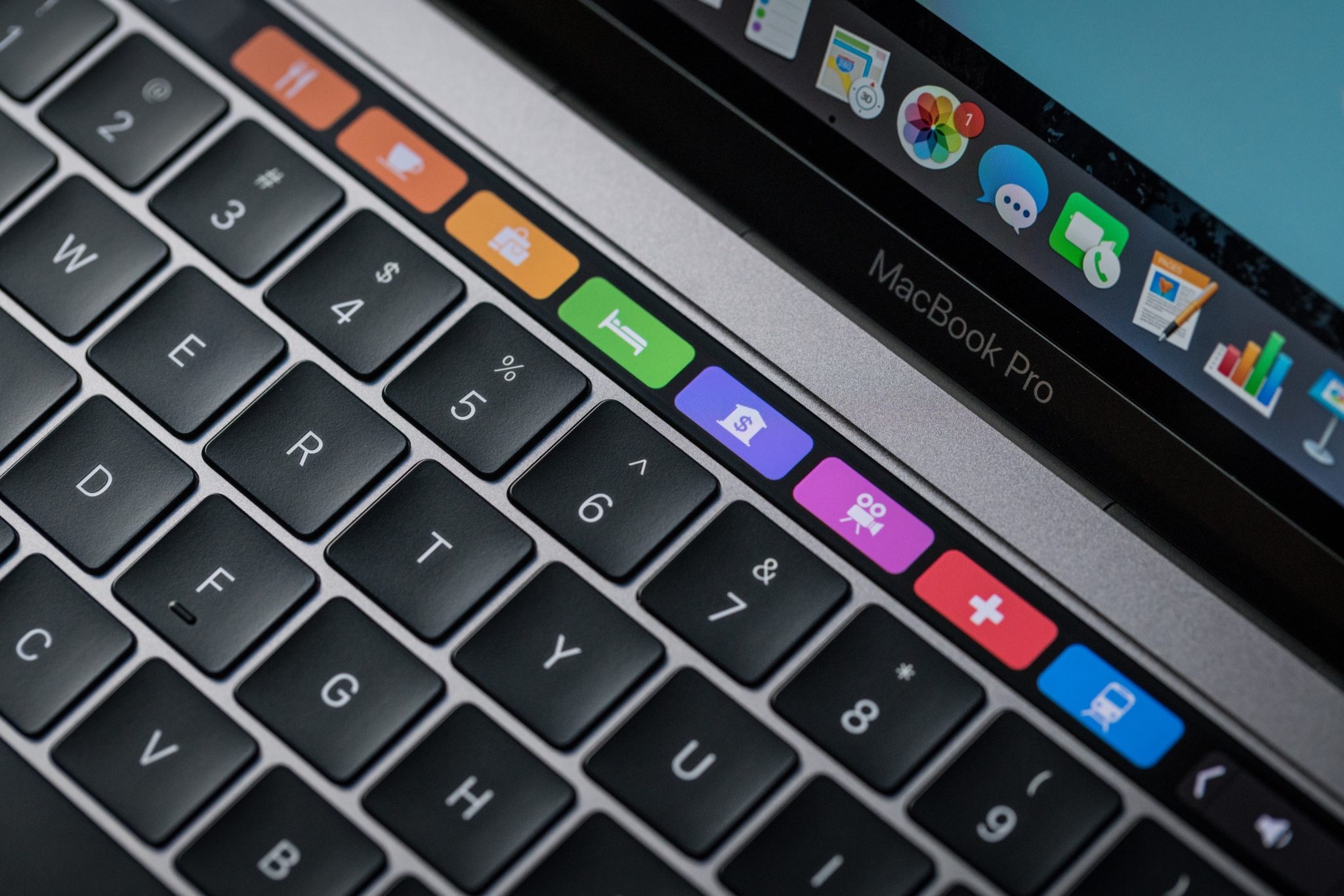 More and more programs are getting updated to Universal every day; make sure
that if you plan on getting a New Intel Mac, then also make sure the
programs you need to run will at least run with Rosetta’s support. One other new and interesting advantage to getting an Intel-based Mac is the possibility of running Windows just as if you were suing a PC. This could be a big plus for anyone who needs to run Windows applications. Apple is always outdoing themselves, making better and faster machines. My
personal opinion is that any relatively new Mac with a G4, G5, or Intel Chip is going to be a great investment; I would even go so far as saying that given the choice of an outdated Mac or a top of the line PC, I would go for the Mac any day!!