It is a common misconception that the best fun games are based on the best graphics. While having great graphics, this factor alone will not make great fun games when other factors are not up to standards that match the graphics. However, having said this, it is fair to say that great graphics can give a game advantage over other games with lower quality graphics when combined with other equally important game design factors. A few examples of this are the graphics-rich worlds of such games as Halo, Myst, Tomb Raider, Final Fantasy, Star Wars, and there are just a few of many games that might be considered to have great graphics. So it is safe to assume that one factor that is vital towards a good game, but that needs to be combined with other equally important factors, is for the game to have great graphics. 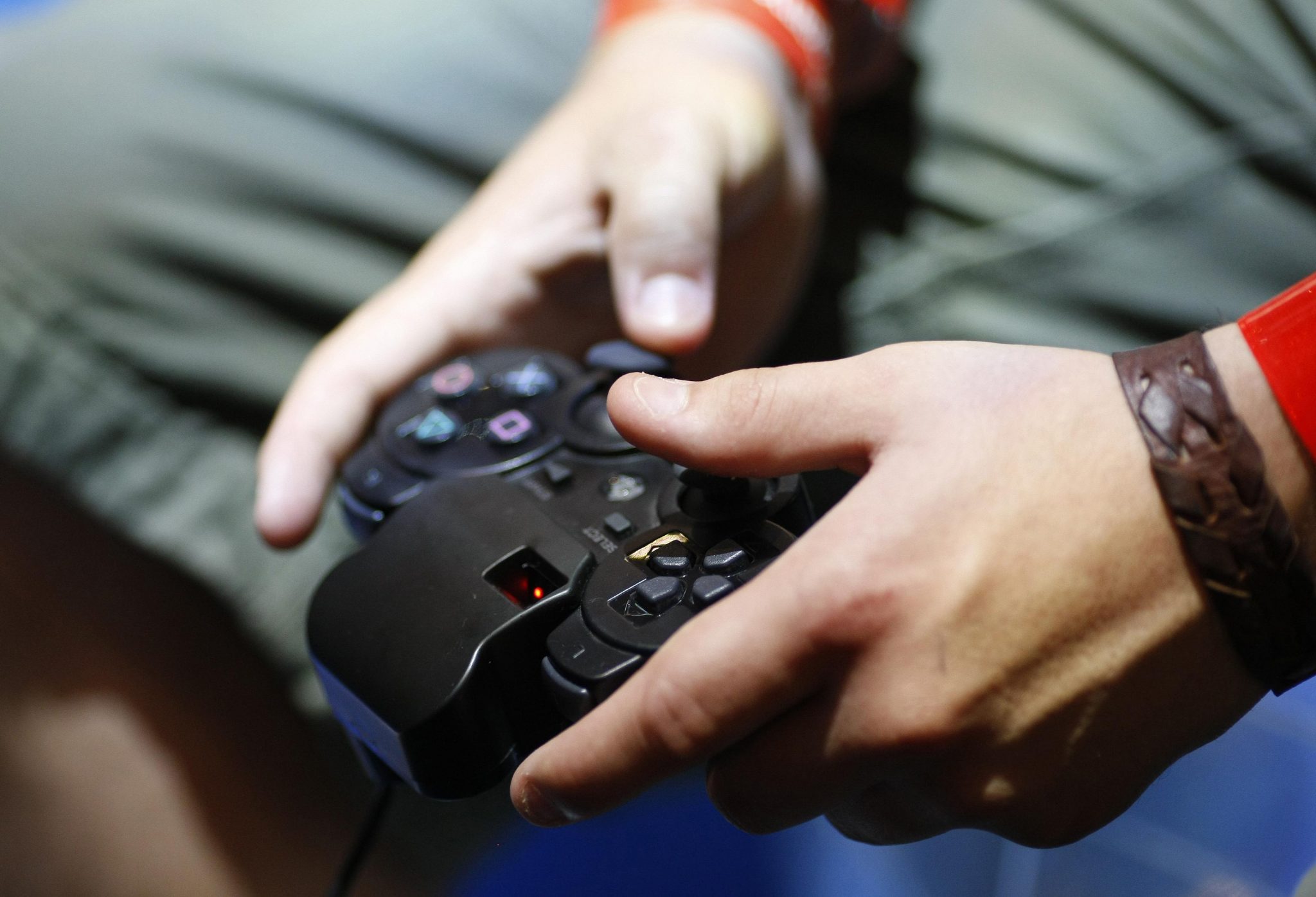 This factor is also a critical game design factor. It covers playing the game, the goal that is to be achieved, and the possible interactions between elements of the game such as objects or Non-Playable Characters. While a game must have decent gameplay and storyline, this fact will not make a great game by itself. However, when mixed with great graphics, these two factors will give a game an edge above the competition. Gameplay can be either a simple process or a very complex process and still make a great game, as we can see when comparing the game ‘Tetris’ to the game “Final Fantasy.” Both games were smashed hits that have so far remained on many people’s list of great games. Gameplay has many facets that contribute to the entire Gameplay factor that we will not explore here. Still, to name a few, a fun games designer would consider such things as, Storyline, choices, natural physics, player interaction etc., etc. We can see that this factor alone will not necessarily make a great fun game but will definitely contribute towards a great game when combined with other important game design factors.

The Game Sound factor in fun games design is pretty much on par with Game Graphics. The quality of sound in a game can help determine a good game or not. Examples of this can be found in some of the earliest classics when we think about games like Zelda or the ancient Atari game called Frogger. Many of us can think of an old game that we can still clearly remember the game music to; granted, some were annoying, but most were catchy and addictive. Then coming forward in game history, we get to games that rely heavily on the game sound experience, such as games like Silent Hill or F.E.A.R. These games would not be nearly as good as they currently are had lesser quality sound. Again, we see another important factor that needs to be added to a game to make it a great fun game.

This game design factor has advanced dramatically over the years of fun game design, as the goals and aims of our games have become more and more advanced and in-depth. To illustrate this point, I will take you back again in fun games history to the old classic ‘Tetris.’ This game and others in this category were designed so that you play and set a record for that game, and then you play again and try to better that record. Whether it be higher points, longer time surviving, further progress through the game, or another type of score increase, ultimately, your only end goal is to beat the score that has been set as the best score.  Then in later fun games history, we began to see more advanced Re Playability in fun game designs with the concept of strategy games. A player makes a decision that then decides how the fun games shall continue from that point onwards.

Some of the great games of today’s gaming history that illustrate advanced Re Playability models are such games as LOTR, where once you have played the game as a good guy, you can then replay all the levels as a bad guy, as is similarly found in the Star Wars games and many other games in this genre, Another type of Re Playability is also found in some of the newer Star Wars games and a popular game named ‘Deus Ex – Invisible War,’ where the choices made by the player determine the direction that the storyline will take, meaning that every time you play it you have options of making different choices that don’t result in death all the time but instead reshape the way the story unfolds to the player. This game factor is indeed another critical factor to be combined to make a great game. 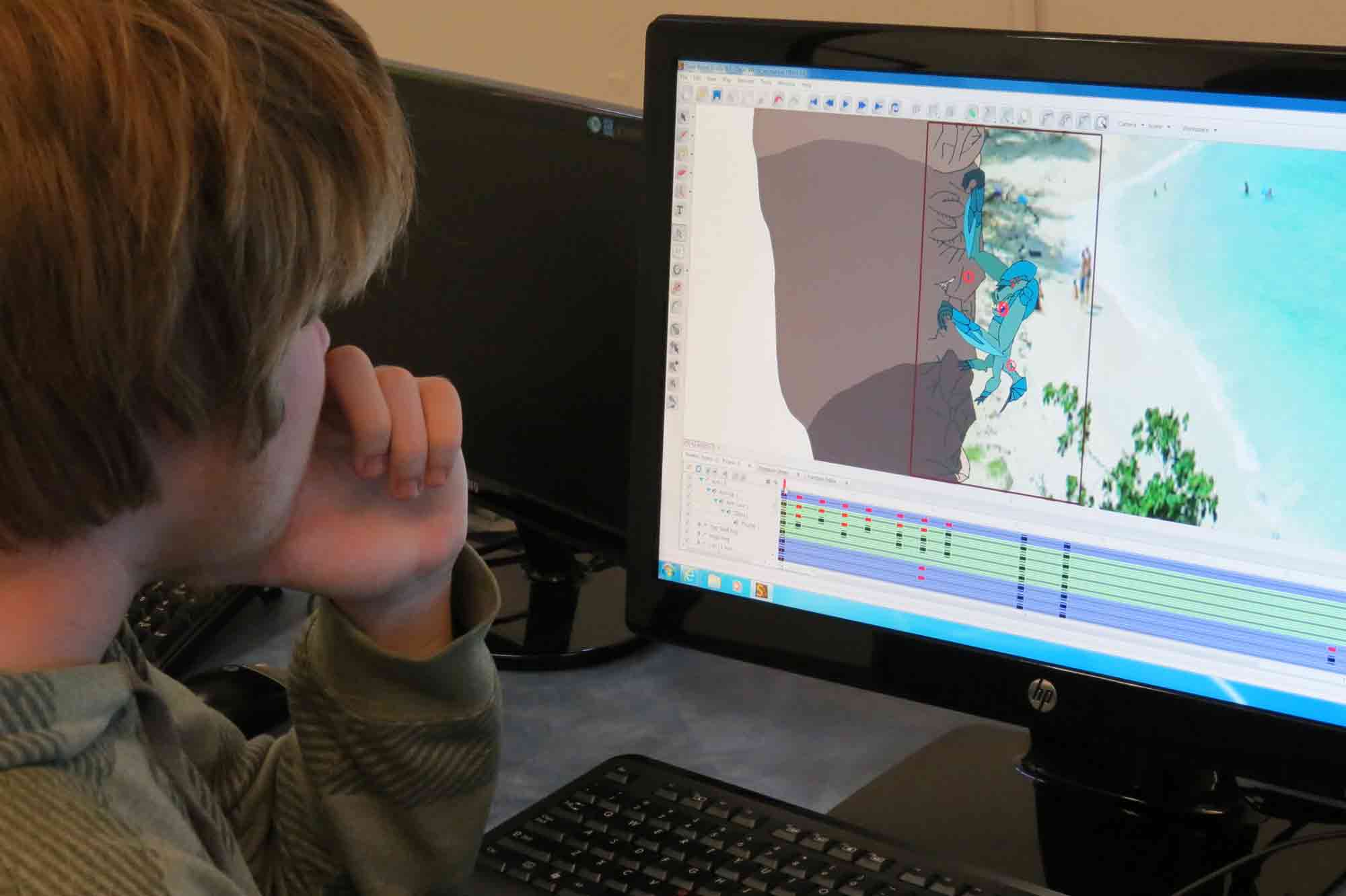 A few other small issues that can make a game a great game that may also be combined with the above factors are listed here. First of all, there is Character development. As you progress further through the game, your opponents need to get more and more challenging. As the opponents are getting slowly stronger, it is a natural conclusion that you want your character to grow with your opponents. The better games seem to give you many different areas of your character that you may swap out or reconfigure or upgrade, etc., to enhance your character’s capabilities further. This allows players to mold their character into a more personalized character, someone that the player can connect with on some level.

Another consideration when trying to design great fun games the skill level required to play the game. For a long time, people, usually from the older generations who never grew up alongside computers, tend to say that they do not like an entertaining game because there are too many buttons and too complicated. This thought occurs at many different levels for different players and is a factor that any game designer should consider. The interface between user and game is critical.

As well as this, the designer might like to think also about how hard the overall game interface is to master and also the game itself. In a game such as a monopoly, the advantageous factor is luck, in that even a child may be the winner of monopoly if their luck holds out, while a game like checkers, for example, requires skill and planning or tactics. So what skills are needed to complete the game is also a considerably important factor towards a great game.

Another important factor to consider when making a good game is the duration of each level within the game or the game itself. Although a good game might take a very long time to complete, generally, the stages are not spaced too far apart. Game Saves are an important factor when thinking about this. Does the game allow the user to save regularly at the player’s will, or does the player have to get to a strategic location to use a Game Save? Also, how far apart and what position each Game Save is is a significant factor. Nobody likes to work their way through a stage for half an hour, to be then faced with a massive battle that ultimately has the save game point on the other end of the battle. This will frustrate your player when they die in the battle, and the previous save game is all the way back at the start of the level. 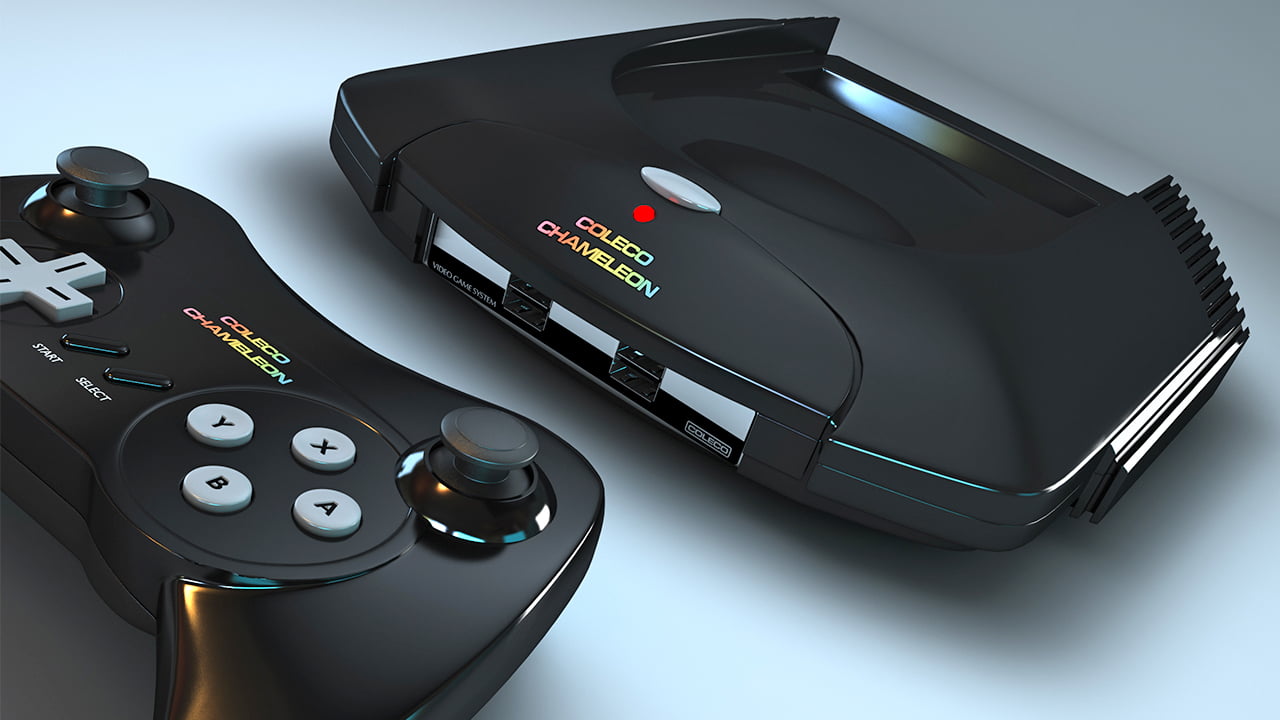 Finally, and to conclude this article on good game design. One of the most important factors and one that on some merits can be at least or more than 50% of the success of your game is originality. Players get excited when they are faced with new systems. Not only do they wonder whether they can master this system and complete the goal of the fun games, but also, if it is a good system that in some way seems to be advantageous over other systems on the market, will always hook a player.

An example of opposing systems can be seen in first-person shooter games where the focus was primarily on the shooter as seen from a third-person view or a first-person view. This seemed to be the most dominant system for shooter games until the emergence of Swat and Full Spectrum Warrior. In Swat, the system makes a change in that if you were to open a door in the game, you have options on the way you can open that door. You may walk up and open it yourself; you may order team members to move forward and open it. You can also open the door using different techniques such as breach and bang, meaning opening the door and tossing in a grenade before moving in to clear the room. In Full Spectrum Warrior, we see the system change again in that your four-person team now has to move around the area by way of making tactical formations around objects. These are just two great variants of Unique Systems.